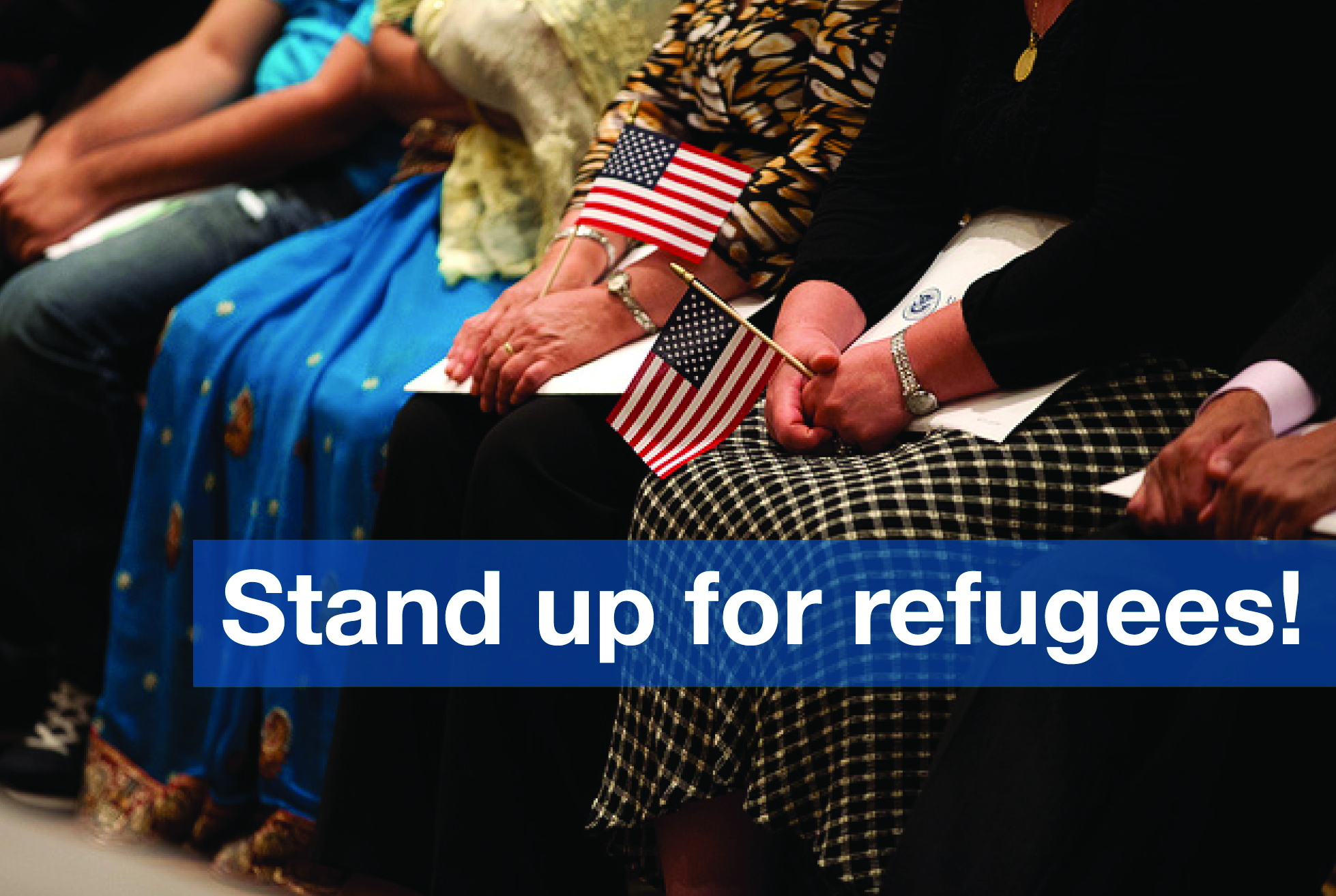 DEARBORN, Mich.—The National Network for Arab American Communities (NNAAC), a program of ACCESS, and its Campaign to TAKE ON HATE invite you to a media conference regarding HR 4038, a bill passed by the U.S. House of Representatives that would effectively reject humanitarian efforts and close the door to Syrian and Iraqi refugees.

As the bill goes before the Senate, NNAAC and TAKE ON HATE are urging the public to contact their Senators through an easy-to-use form and encourage them to stop this irresponsible and dangerous legislation. HR 4038 will refuse entry to refugees when they are most in need, and while most are fleeing extreme violence and insecurity.  It profiles a distinct group based on fear-based rhetoric that disregards the traumatic experiences of individuals who are fleeing the same terror that this country is trying to protect itself against.  This bill only serves to further divide us and increases unfounded fears of refugees and immigrants.

Learn about what actions organizations and individuals are taking to challenge HR 4038.

Along with NNAAC, TAKE ON HATE and ACCESS, several city and state officials and community organizations will be present, including:

About the National Network for Arab American Communities

About the Campaign to TAKE ON HATE

The Campaign to TAKE ON HATE strives to address issues of bias and discrimination, particularly toward Arab and Muslim Americans, and stands against bigotry toward all people. For more information, visit www.takeonhate.org.

Grounded in a grassroots commitment to serving our community, ACCESS has a 44-year history of providing health, education, employment and social services.  An Arab American nonprofit of excellence, ACCESS empowers communities in Southeast Michigan to improve their economic, social and cultural well-being and extends this mission nationally through advocacy, arts, culture and philanthropy.