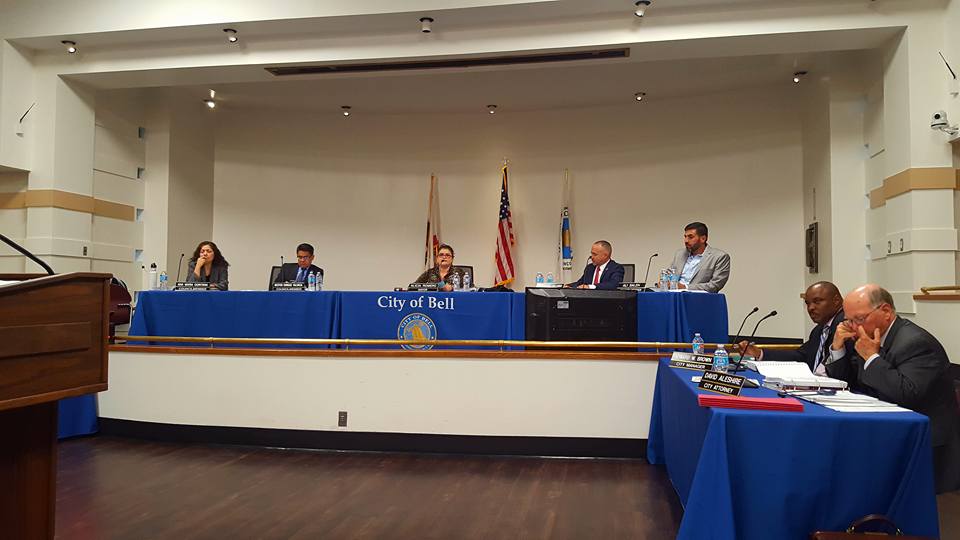 We're proud to announce that the City of Bell, Calif. has become a TAKE ON HATE city!

City council members passed a resolution on May 26, 2016, to endorse TAKE ON HATE, which is led by the National Network for Arab American Communities (NNAAC), an ACCESS Institution. City officials publicly stated that they are committed to stopping hate crimes and discrimination and speaking up as public servants when someone is being targeted based solely on faith, ethnicity, or background.

We thank the city council for their leadership and Councilman Ali Saleh for helping with this effort. We appreciate their promise to stand with us against hate that leads to violence and targeting of people because of their faith and ethnicity. 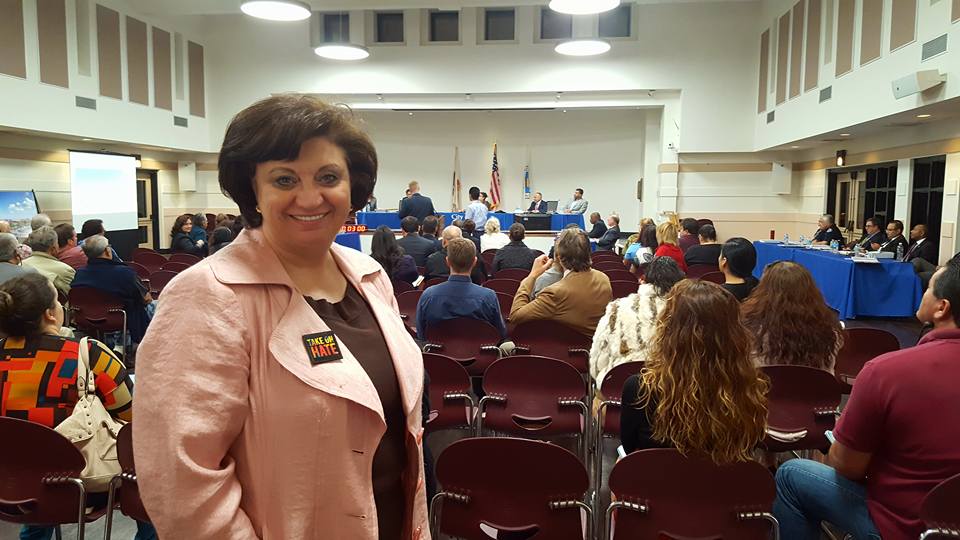 Nahla Kayali—Founder and Executive Director of Access California Services, a NNAAC member organization—was thrilled to see the City of Bell join this effort.

The Campaign to TAKE ON HATE—led by the National Network for Arab American Communities (NNAAC), an ACCESS institution—opposes and stands against hate and bigotry toward all people. TAKE ON HATE is a multi-year, grassroots campaign that strives to address issues of bias and challenges the growing discrimination and persistent misconception of Arab and Muslim Americans, including refugees.