From the Center for Arab American Philanthropy's (CAAP) blog:

For David Salha, opening a summer youth camp on his vacation property in northern Michigan has been a longtime dream. 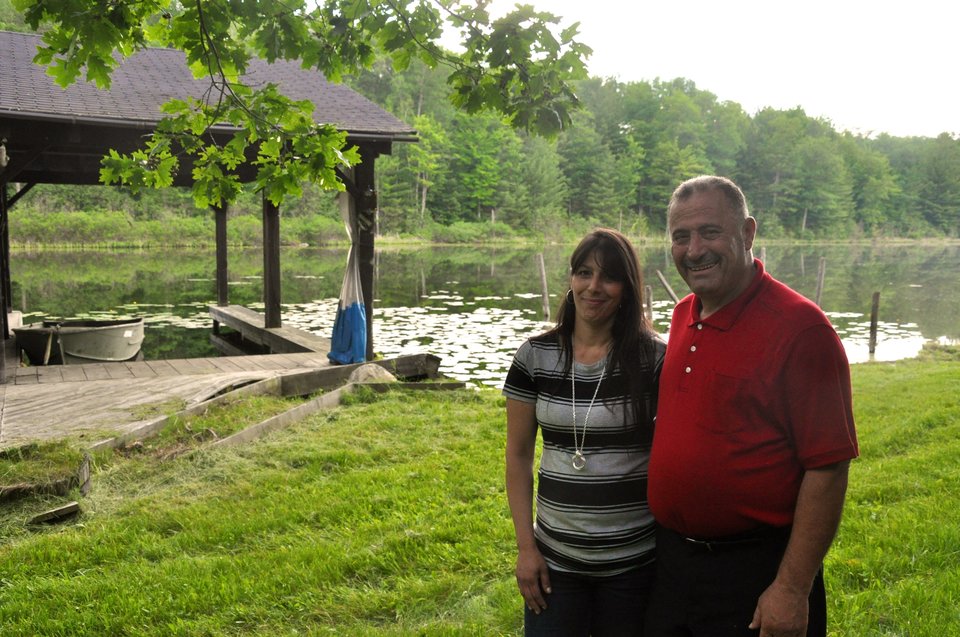 A Lebanese, Muslim American, and the owner of a mattress store in Detroit, David and his family have a history of involvement in scout troops; David’s son and daughter are active members of the boy and girl scouts, respectively. David wishes to utilize and share his passion and knowledge of the outdoors to positively influence and empower youth. Unfortunately, this passion project was not warmly received as David hoped it would be, as he has faced significant opposition in the Michigan county from which he requires zoning approval.

CAAP recently had a chance to speak with David to learn more about his dream project and the obstacles he continues to face.

With the construction of his summer camp, David Salha wants to introduce youth to the woods and nature. He intends for it to be a secular institution that would serve any interested youth, while also providing special accommodations for underprivileged kids that would allow them to share the experience. Following all the appropriate channels to achieve the zoning permit (hiring an architect, builders, etc.) necessary to begin construction, all David needed was to receive permission from Ogemaw County to build the camp on the property. Unfortunately, this is where David’s plan stalled, with many of the county’s residents citing baseless accusations and inflammatory and discriminatory remarks as their reason for opposition. As a result, it has become increasingly difficult for David to obtain the required permits, and opponents have worked hard to encumber his attempts.

Read the rest of the blog here.