The world has seen the first Refugee Olympic Team compete in the 2016 Olympics. But is it enough? 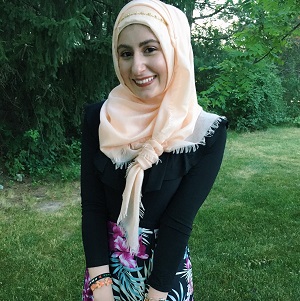 During my summer breaks growing up, I remember huddling around a small television set with my cousins at our grandparents’ home in Syria to watch the Summer Olympics. I cheered for both Team USA and the Syrian Olympic Team, feeling pride for both of my countries. This summer, I had a new team to root for: the Refugee Olympic Team.

The Refugee Olympic Team consisted of 10 athletes: 10 refugees from four different countries. This was the first time in the 120-year history of the Olympics that refugees were not excluded from the games. One of the athletes that I couldn’t help notice was Yusra Mardini. Yusra, the only Syrian on the Refugee Olympic Team, is an 18-year-old Syrian swimmer currently living in Germany. Her swimming talent made headlines even before her debut at the Olympics. During Yusra’s escape from Syria, she swam for hours to save the sinking lifeboat that was supposed to carry her and the other refugees to safety. My fellow Americans and I were inspired by her incredible stamina and strength. How fitting that the next chapter to her story, and the next time we would hear of her, was at the culmination of her journey, as she emerged an Olympic swimmer. 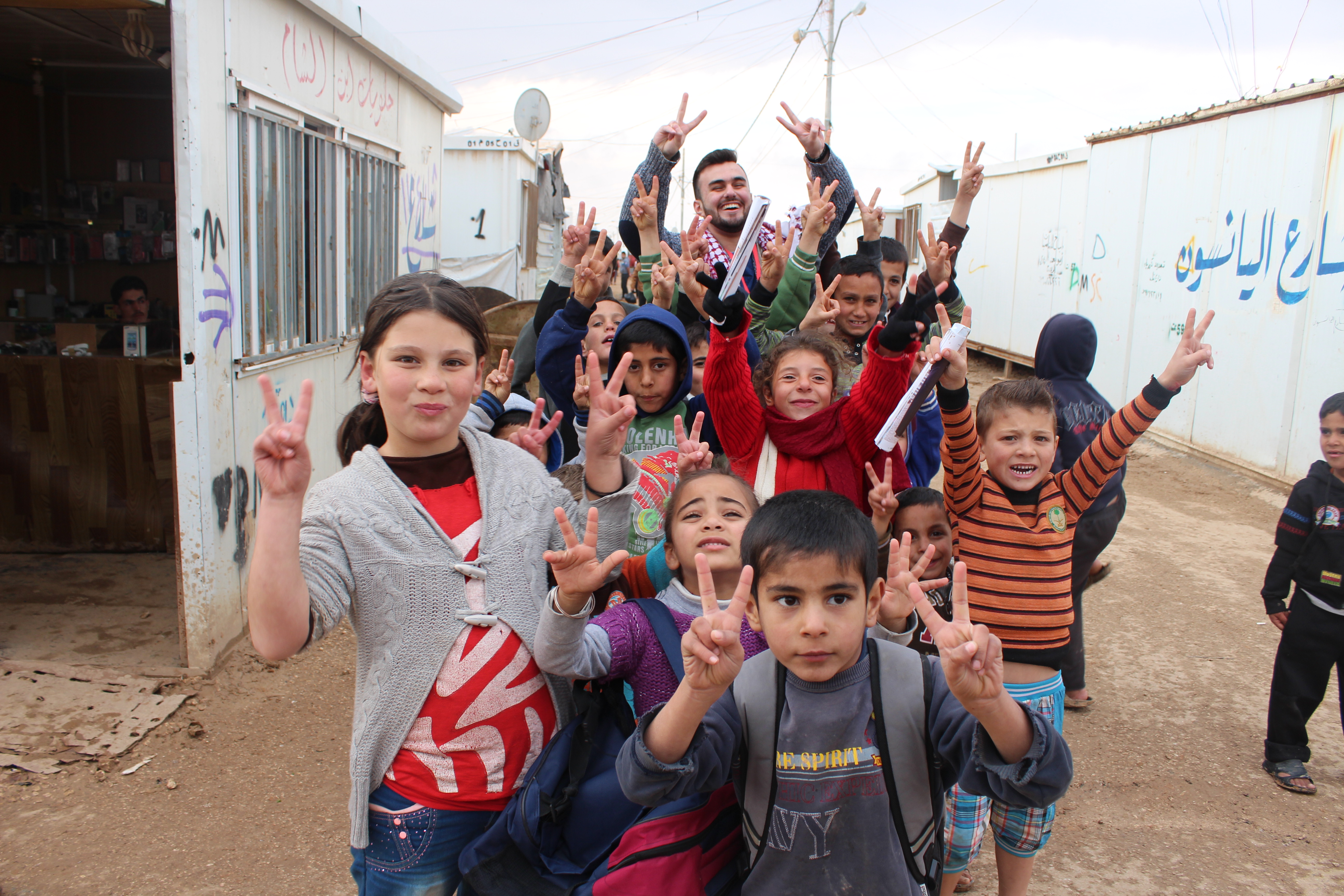 Although the inauguration of the Refugee Olympic Team is a good start in acknowledging the humanity of refugees, the refugee struggle goes widely unrecognized.  According to the United Nations High Commissioner for Refugees (UNHCR), there are currently 65.3 million people displaced worldwide; 21.3 million of them are refugees. These refugees are extremely vulnerable and face many challenges. They are separated from their homes, and often from their families, and thrown into a life of uncertainty. On top of the often traumatic experiences refugees endure in their escape and resettlement, they often face extreme backlash as the result of harmful rhetoric aimed to portray refugees as people to be feared and suspected—something we’ve witnessed in our own country.

Many people want to talk about refugees only when it’s comfortable—when it’s a story with a happy ending, like Yusra’s. When I volunteered at a Syrian refugee camp in Jordan, I heard from the refugees there what life in a refugee camp was like. And their stories were not ones with happy endings. No one wants to talk about children freezing, while they sit stranded between borders of European countries, or the hundreds who have drowned trying to cross the Aegean Sea in lifeboats. Very few people want to think about what it’s like to leave your country, your home, with nothing but the clothes on your back; but these are the stories that we need to hear. In order to understand, to empathize, what it’s like to be a refugee, we must listen to their stories and recognize their struggle. Since our country’s founding, the United States has been a safe haven for people fleeing persecution. We need to continue this tradition. They are facing extreme hardship, and we need to speak out for them instead of against them. 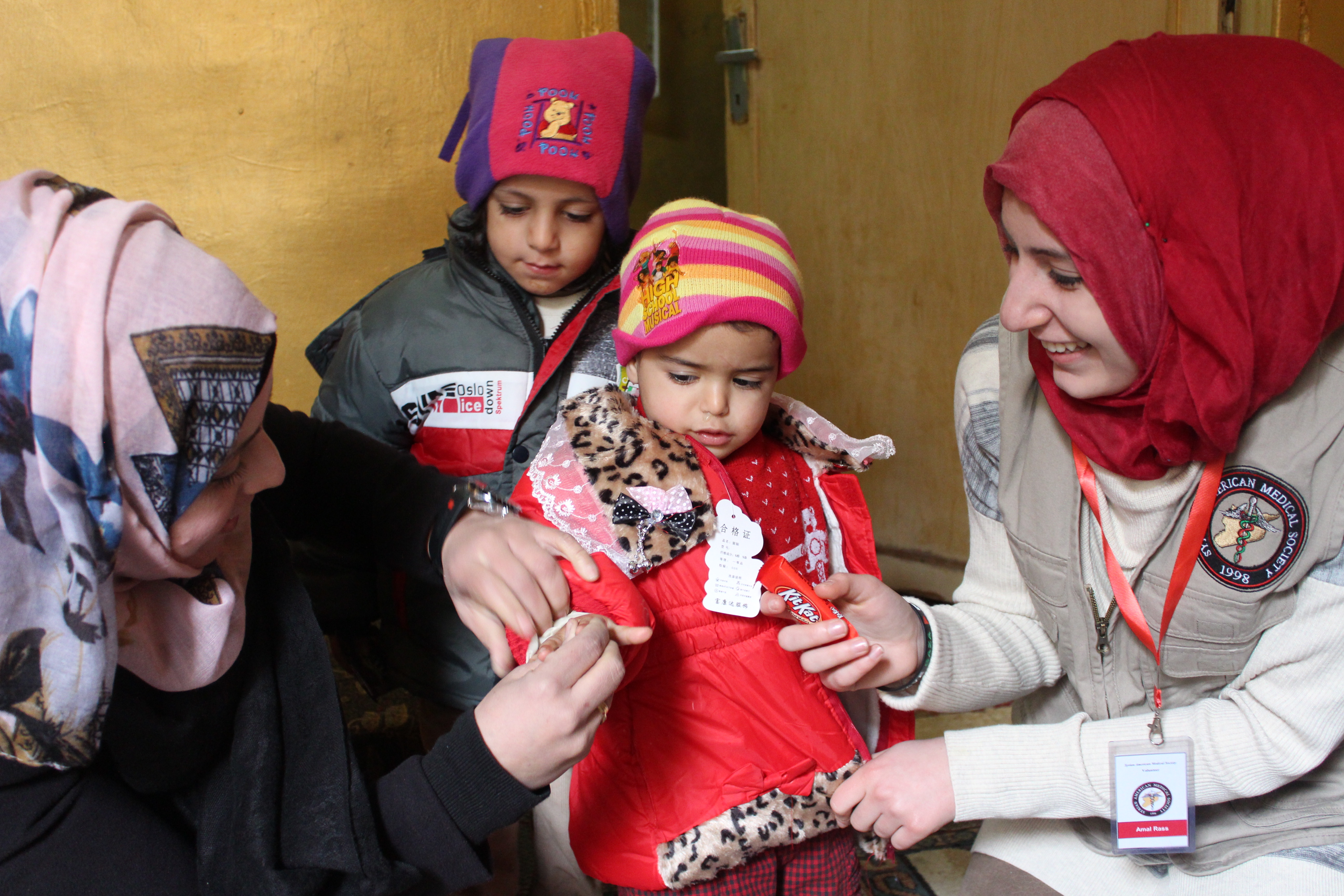 Yusra and the other nine members of the Refugee Olympic Team should be a reminder to myself and all Americans that we need to do more for every man, woman and child who has been forced to become a refugee. We should be inspired by their bravery, their talent and their perseverance to take action on their behalf. Talk to your legislators and tell them that refugees are not our enemies. By turning away refugees, we are only victimizing families in need and not making our country safer. Let’s remember the values that this country was built upon; the values that have made America a place of safety for refugees for years, and let us remember to apply those values to all people and to not be influenced by fear.