Hijab is NOT #PassiveTerrorism [VIDEO]

The Campaign to TAKE ON HATE is shocked that the U.S. military has published a resource describing hijab as a symbol of “passive terrorism.” This could not be further from the truth. Religious dress, such as the hijab, is a symbol of faith and has absolutely nothing to do with terrorism or extremism, which stem from twisted ideologies and not religious traditions. Implying such contributes to dangerous stereotypes and discrimination against Muslim Americans that goes against our country’s values. We call on the U.S. military to immediately revise this resource on countering violent extremism by removing such false and dangerously misleading statements.

Click the image below to see our video on the issue. 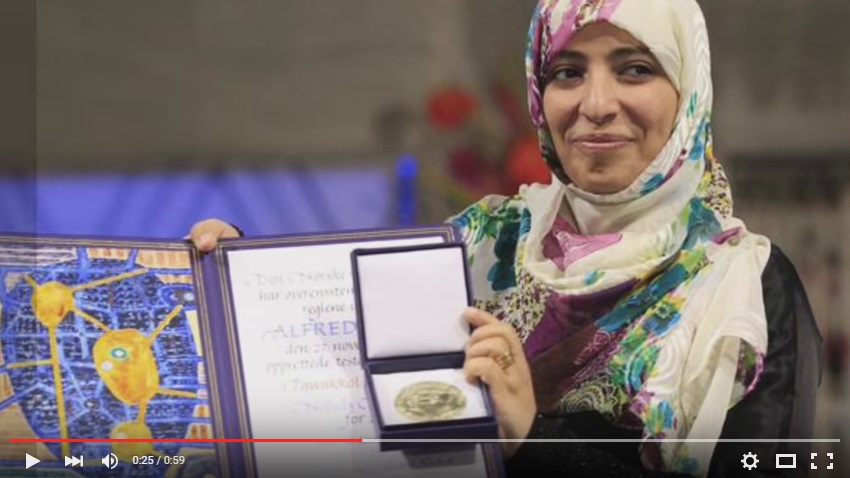