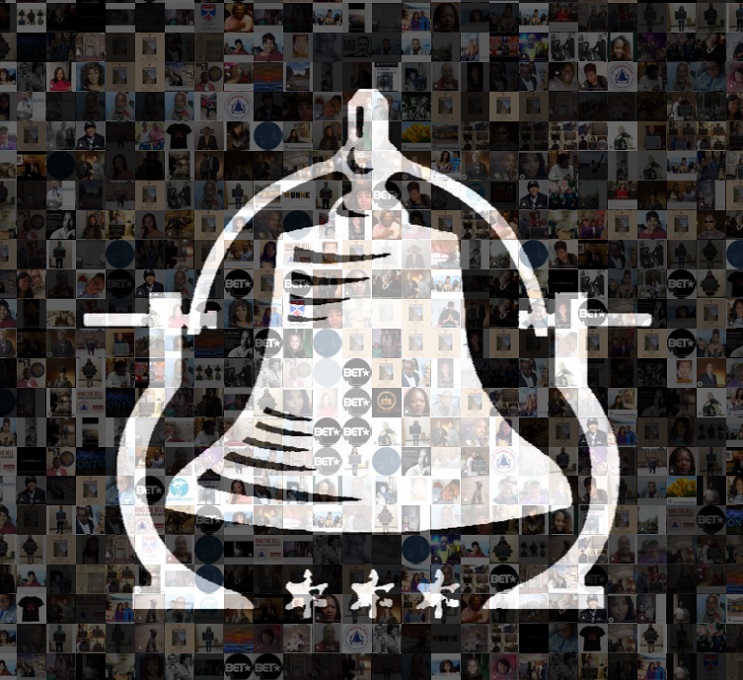 “Dr. Martin Luther King, Jr., who prayed in our church, said that freedom rings. A silent bell represents unfinished work of freedom and equality. This bell, in this sacred and historic church, will be silent no more.” — Reginald F. Davis, Pastor of First Baptist Church

Against a contemporary backdrop of racial tension, Colonial Williamsburg will restore a church bell silent since segregation and let it ring for freedom for all of Black History Month. The National Network for Arab Americans (NNAAC) and its Campaign to TAKE ON HATE will participate in this Let Freedom Ring Campaign.

NNAAC, a national consortium of independent Arab American community-based organizations, is honored to support a campaign that brings issues of racism and civil rights to the forefront. NNAAC and its Campaign to TAKE ON HATE have been invited to be a part of the first to ring the restored bell of the First Baptist Church on Feb. 1, 2016, and have vowed to take the challenge and spread the word.

Founded in Williamsburg, Virginia in 1776, the First Baptist Church is one of the country's oldest African American houses of worship and a symbol of the faith, struggle and perseverance that marks the black experience in America. The history of freedom and civil rights is embedded in the legacy of this church and its bell. The bell has remained silent throughout the tumult and struggle for civil rights, silent in the presence of famed worshipers including Dr. Martin Luther King, Jr. and Rosa Parks and silent in the wake of current events that signal our journey toward freedom and equality is not yet finished.

The Colonial Williamsburg Foundation, which played a key role in building the church at its current site, has pledged to restore the bell to working condition. Along with the restoration of the bell, the Let Freedom Ring Campaign will challenge the nation to ring the bell throughout the day, every day, for Black History Month in February 2016. The goal is to elevate the discussion of racial justice and civil rights across the country.

The Campaign to TAKE ON HATE—led by the National Network for Arab American Communities (NNAAC), a program of ACCESS—opposes and stands against hate and bigotry toward all people. TAKE ON HATE is a multi-year, grassroots campaign that strives to address issues of bias and challenges the growing discrimination and persistent misconception of Arab and Muslim Americans, including refugees.