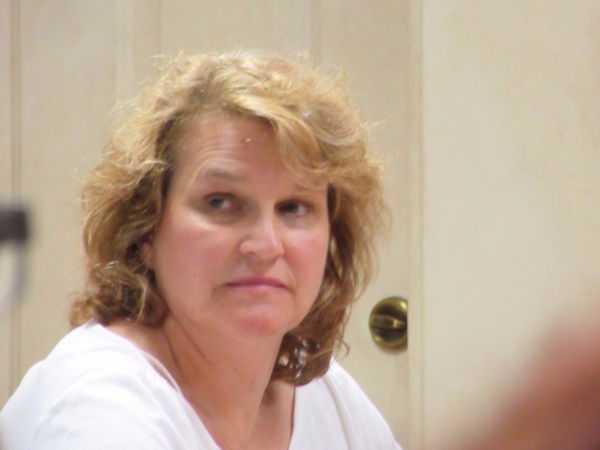 Palos Hills - The Campaign to TAKE ON HATE-led community coalition established in July to demand the resignation of Palos Township Trustee Sharon Brannigan insists that her apology today is “too little, too late.”

“We asked for this apology months ago when it became clear that Brannigan had written racist social media posts attacking the township’s Arabs and Muslims, as well as its Middle East [sic] students,” said Bassem Kawar, Advocacy Specialist for The Campaign To TAKE ON HATE. “She refused back then to apologize, and is only doing this now to try to salvage her political career.  We won’t accept it.”

Even though Brannigan’s apology letter states that she believes the “issues have been distorted,” the coalition remains firm in continuing to call for her resignation as trustee.  She also states that she is “willing to meet with any Arabs or Muslims in Palos Township,” but she had every opportunity to extend her hand after the statements were discovered, and never did. In fact, she did the opposite, insisting that she had every right to say whatever she wants.  This apology now is insincere and clearly an example of political expediency, and the coalition rejects it.

Racism has no home in Palos Township or anywhere else in the U.S., as the coalition showed earlier this month by shutting down a racist speaker trying to defend Brannigan. Plans are being made to also protest the next township meeting on October 9th.