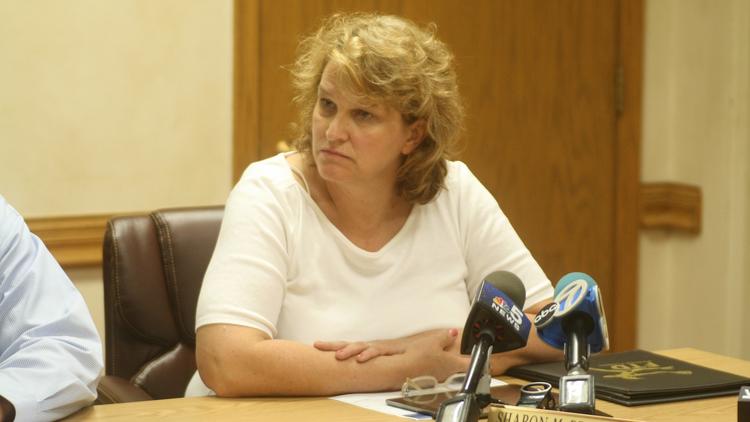 On July 10, 2017, ACCESS’ Campaign to TAKE ON HATE - Chicago, along with local partners in Palos Hills, IL, mobilized hundreds of community members, residents and supporters to attend the Palos Township general meeting and protest repeated racist remarks made by Trustee Sharon Brannigan. TAKE ON HATE – Chicago is now following that action by creating a petition demanding the resignation of Brannigan as well as mobilizing to protest at the upcoming Palos Township general meeting on August 14th at 6:00PM.

Trustee Sharon Brannigan initially took to Facebook – in now deleted posts – to question the immigration status of the growing population of Middle Eastern students, writing, “Why are all our schools filling with Middle East [sic] students without proper documentation?” a claim that has no factual grounds.

In older posts, she claimed that the Muslim community, which accounts for 25% of Illinois’ 3rd District, is not integrating, adding, “We are allowing these people, whether they have peaceful intentions or not, into our country without question.”

Biased policies that have been disproportionately leveled against marginalized communities by the current administration have fueled hateful rhetoric and emboldened white supremacists to commit hatecrimes, including brutal beatings and murders across the U.S. Brannigan’s hate speech only further incites that violence and will not be tolerated by the residents of Palos Hills, IL.

TAKE ON HATE asks that you sign our petition and join us on August 14thas we continue to demand the resignation of Brannigan and put an end to her hateful and discriminatory rhetoric. TAKE ON HATE and other coalition groups are committed to protesting at every single general meeting until our voices are heard.

We appreciate your support in our collective mission to combat hate and discrimination in our communities and in our nation.