The Campaign to TAKE ON HATE welcomes the announcement by White House officials on the formation of a high-level task force to address hate violence nationwide, including violence targeting Arab, Muslim and South Asian communities. 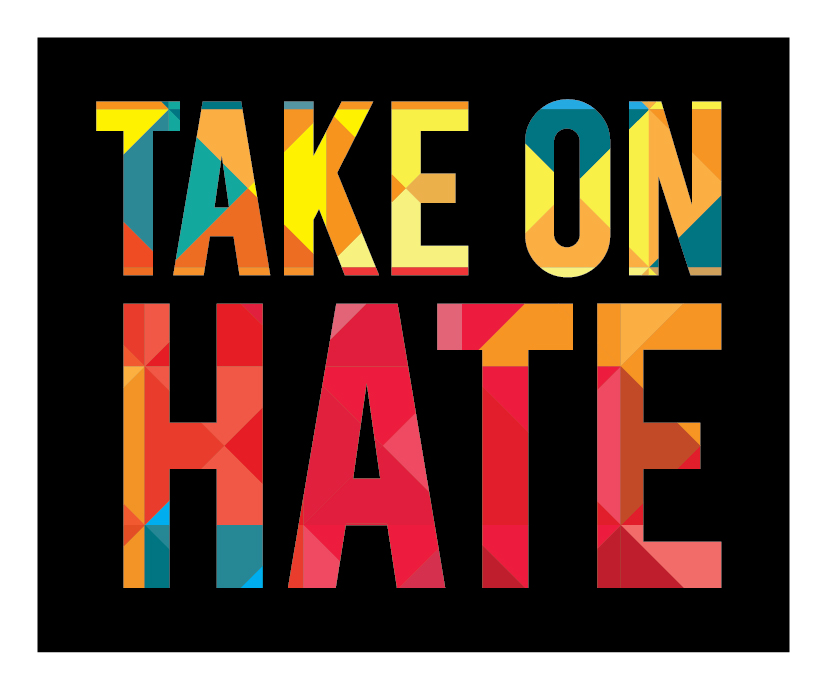 As we have witnessed this past summer, hate crimes are on the rise and we see this task force as an important step forward for all communities and our nation.

The Campaign is encouraged by the creation of this task force, which includes components from a hate violence task force model we supported and was developed by our allies at the South Asian Americans Leading Together (SAALT). We see this task force as an additional and necessary component to strengthen and reinforce the Matthew Shephard and James Byrd, Jr. Hate Crimes Prevention Act. We look forward to learning more details about the scope and work of the taskforce.

The Campaign to TAKE ON HATE was launched this year to address bigotry and discrimination against Arab and Muslim Americans. As part of the campaign, we created a policy platform that included the creation of a national hate crimes task force. While we advocated for a task force that specifically addressed hate crimes towards Arab, Sikh, Muslim and South Asian Americans due to the unique needs and challenges of these communities, we still see this announcement as an opportunity to ensure that these needs will be met.

We look forward to working with White House administration to ensure that the communities we represent and for which we advocate have access to critical information to anticipate, prevent and respond to hate violence. We must send a strong message that hate violence against any community and individual will not be tolerated in our nation.

Learn more about TAKE ON HATE.

Learn how to stop discrimination and TAKE ON HATE.